RIDING FOR OVER
40 YEARS

Take a moment to read ABOUT CITY HEAT M/C and learn who we are. Check out our  MEMBERSHIP information for some details. And finally, take a look at our EVENT CALENDAR to see some of the things we do.

If this all looks good and you think you are City Heat material, or if you represent a group of individuals that would like to be City Heat where you live, CONTACT US
for more information at info@cityheatmc.org. 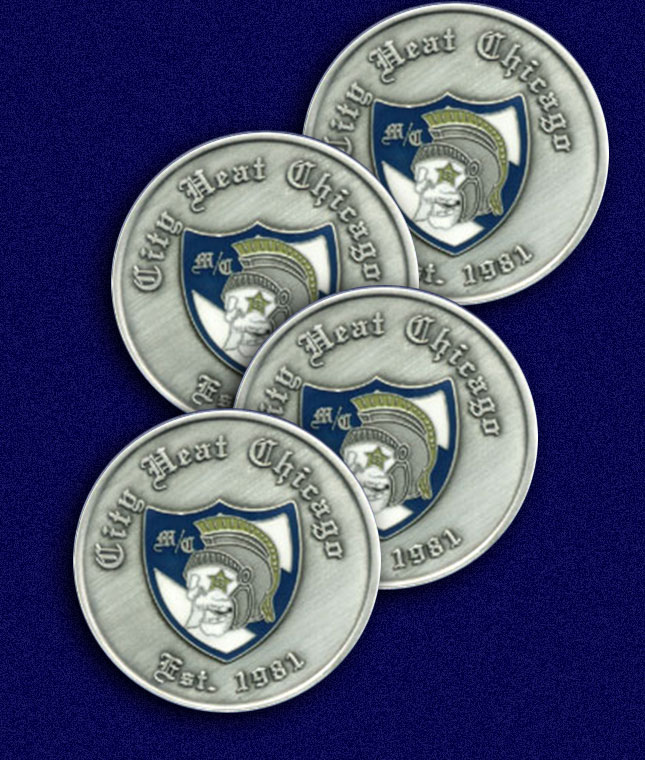 In 1981, a group of law enforcement officers from local, county, state and federal agencies, along with civilians from various professions and trades formed a motorcycle club that would become the City Heat Motorcycle Club of Chicago. This was unique in that this diverse group blended into a true brotherhood of mutual respect with only one goal - to share and promote their common love of motorcycling.

In 1994, a member of City Heat - Chicago was approached by a group of law enforcement officers and civilians from the Minneapolis area. Most of them had belonged to another Law Enforcement Motorcycle Association or other motorcycle riding groups. They were looking for something different. Something more social, more structured but mostly – more fraternal.  They had heard of City Heat and met some of our members at the Sturgis rally in South Dakota.  After a few get-togethers, and lengthy conversations, they decided to join the family and  became City Heat – Minneapolis.

In 2009, while at a motorcycle picnic in Wisconsin, City Heat – Chicago was again approached by members of a Law Enforcement Motorcycle Association from the “DuKane – Fox Valley” area in Illinois. Like our Minneapolis brothers, they too were looking for something different than what they had at the time; something more fraternal.  After several meetings and discussions, City Heat – Illinois was born.

Today, there are the three chapters of the City Heat Motorcycle Club, as well as individual “at-large” members living around the country, from the Carolinas to Arizona and from Minnesota to Florida.

The chapters hold their own monthly meetings to discuss goals and plan events which include local and long-distance rides, charity fund raisers and social gatherings with other local clubs and associations. The chapters also get together several times a year for weekend picnics, parties and sporting events between Chicago & Minneapolis teams.

The three chapters support numerous local and national charities, as well as state and local associations which promote motorcycle awareness, safety and education. Each year, City Heat - Chicago hosts a large fund raiser which benefits the Misericordia Home in Chicago and various other charitable organizations. City Heat – Minneapolis is very involved in the promotion of and participation in the Bi-Annual “Flood Runs” which raises funds for Gillette Children's Hospital. They also host their own annual Benefit Ride which helps members of law enforcement families. City Heat – Illinois’ members are very involved with the Mooseheart Child City & School as well as numerous other local and national charities.

All City Heat chapters maintain a balance of law enforcement officers, professionals, tradesmen and other civilian members. This mixture of personalities has made City Heat unique. The sections below describe requirements for individual membership as well as information for a group seeking to form a new chapter of City Heat.

To become a new chapter of the City Heat family, a majority of the group must initially be law enforcement officers (active, retired, part-time with powers of arrest or disability-retired).

All individuals must own motorcycles and be properly licensed at the time of application.

All individuals must be willing to conform to the guidelines established by the City Heat Motorcycle Club.

Individuals wishing to apply for membership must:

We require a “hang-around” period so that the applicant and our members get to know each other. Successful applicants serve a probationary period during which time they demonstrate their desire to be a part of the City Heat family. Our members earn their “colors” and wear them with pride. They are expected to maintain their commitment to the Club after their probation is completed and are subject to yearly reviews regarding participation and conduct.

WHAT our members SAY

“We met some really great people that you wouldn’t necessarily expect to meet in your normal day-to-day living. It gave me a really great insight into the diverse ways Americans think.” 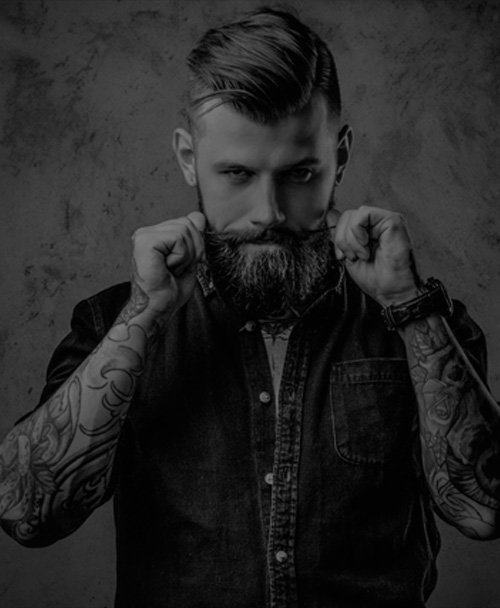 187 members and the family keeps growing!